Bachelor Australia: Abbie Chatfield accused of being ‘a wannabe influencer’

She’s the red-hot favourite to win the heart of Matt Agnew on The Bachelor Australia, but one of her fellow contestants has claimed Abbie Chatfield is nothing but a “wannabe Instagram influencer’.

Chatfield has had run-ins with a number of the women on the show, notably Sogand Mohat and the booted Monique Morley, with most accusing her of being ‘fake’ in front of the Bachelor.

Now, Cassandra Mamone has added to the deluge of criticism. 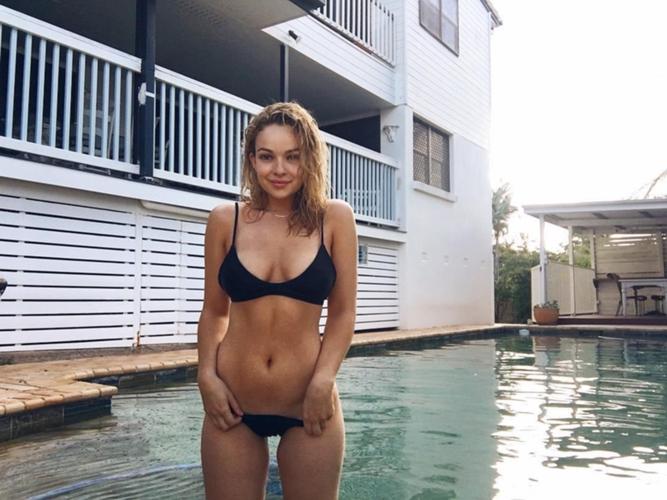 Asked by a Queensland breakfast radio show to name who the biggest ‘wannabe influencers’ in the Bachelor mansion were, Mamone wasted no time spitting out her answer.

“Well, I would definitely say Abbie because she turns it on when the cameras are there, for sure,” she said.

She said Mohat, who has been the most vocal critic, wasn’t alone in her thoughts.

“Everyone did have something to say about Abbie and her motives, but you could say that equally about a few other girls in there,” she said.

Chatfield has confessed to changing her lifestyle ahead of going into the Bachelor mansion, telling Body _ Soul she felt the need to change her diet as well as working out six days a week.

“Prior to going into the mansion, my diet was much worse than it is now,” she said.

“I kind of ate what I wanted, when I wanted.”

Channel 10 has reportedly made moves to prevent their reality TV stars cashing in on typical ‘influencer’ deals immediately after leaving the show.

The Daily Mail this week reported contestants were banned from sponsored posts until three months after the finale airs.