‘Bachelor in Paradise’: Dean Unglert Returns to Win Back Caelynn Miller-Keyes After Breakup

Dean Unglert returned toBachelor in Paradise during the Tuesday, September 3, episode to correct his mistakes with Caelynn Miller-Keyes following their split. 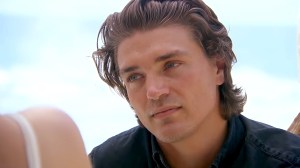 Caelynn felt confident in her relationship with Connor Saeli after going through “hell” earlier in the season. She even believed they would leave the show together. However, following the rose ceremony (during which Mike Johnsonwas sent home), Dean came back to reconcile.

Dean admitted that he couldn’t wait to see her until the show ended because he was afraid she would form a connection with someone else. He wanted to try to make their relationship work and asked her to leave Paradise with him immediately. Caelynn was clearly conflicted about Dean vs. Connor. 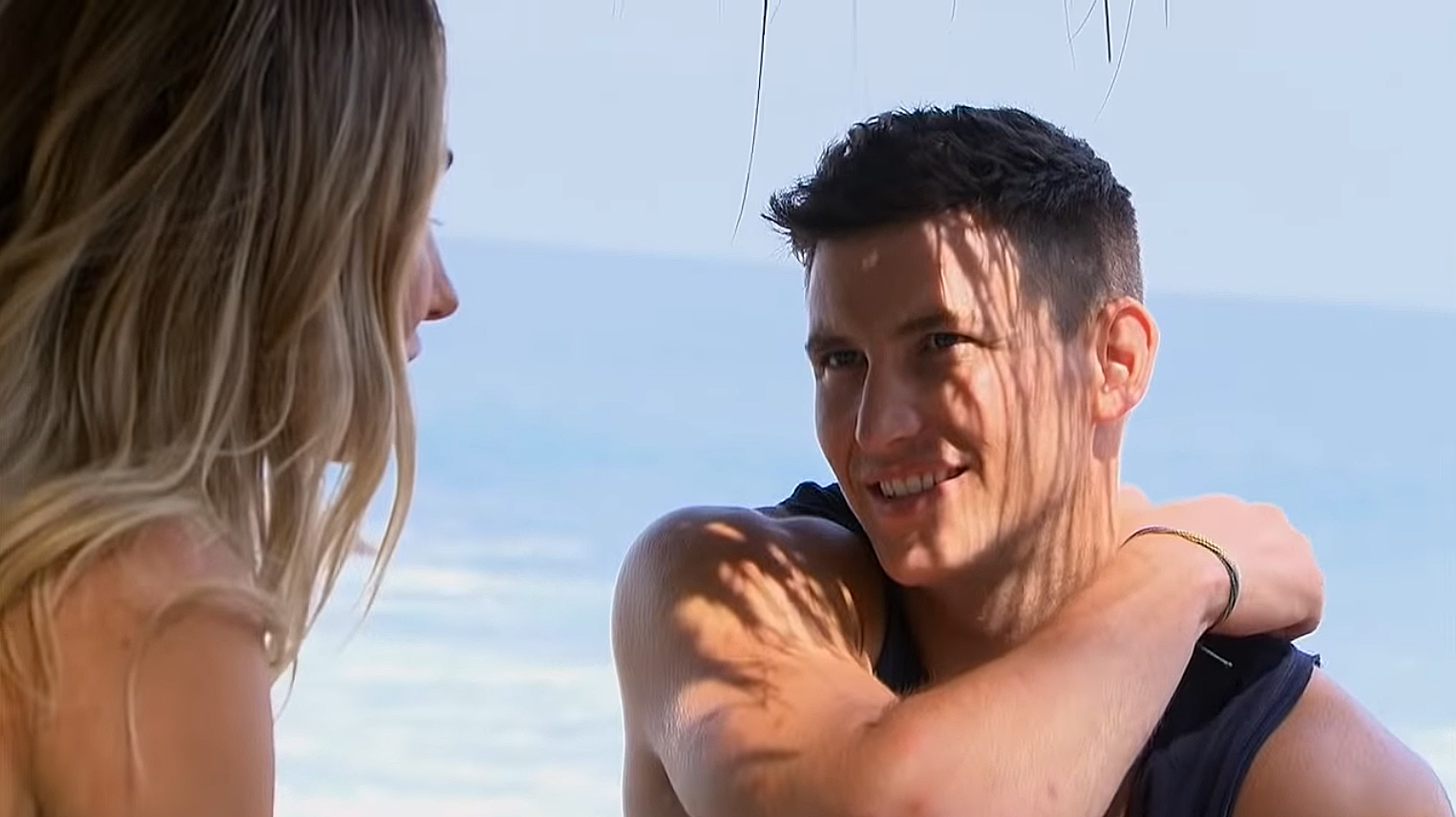 Earlier in the episode, Blake Horstmann freaked out when he realized he might be sent packing at the rose ceremony. So, in an apparent attempt to replicate Jared haiboH and Ashley laconetti’s love story, he decided to give his romance with Kristina Schulman another chance. She was, of course, skeptical of his sudden change of heart, but he assured her he was “all in.” Kristina ultimately chose to try again with Blake by giving him a rose.

Blake promised not to go out with any new arrivals, but Bri Barnes put his commitment to the test. He declined her date card but not before Kristina broke down in tears as she doubted him. Bri ended up taking Matt Donald on the outing, despite him locking lips with Sydney Lotuaco earlier. 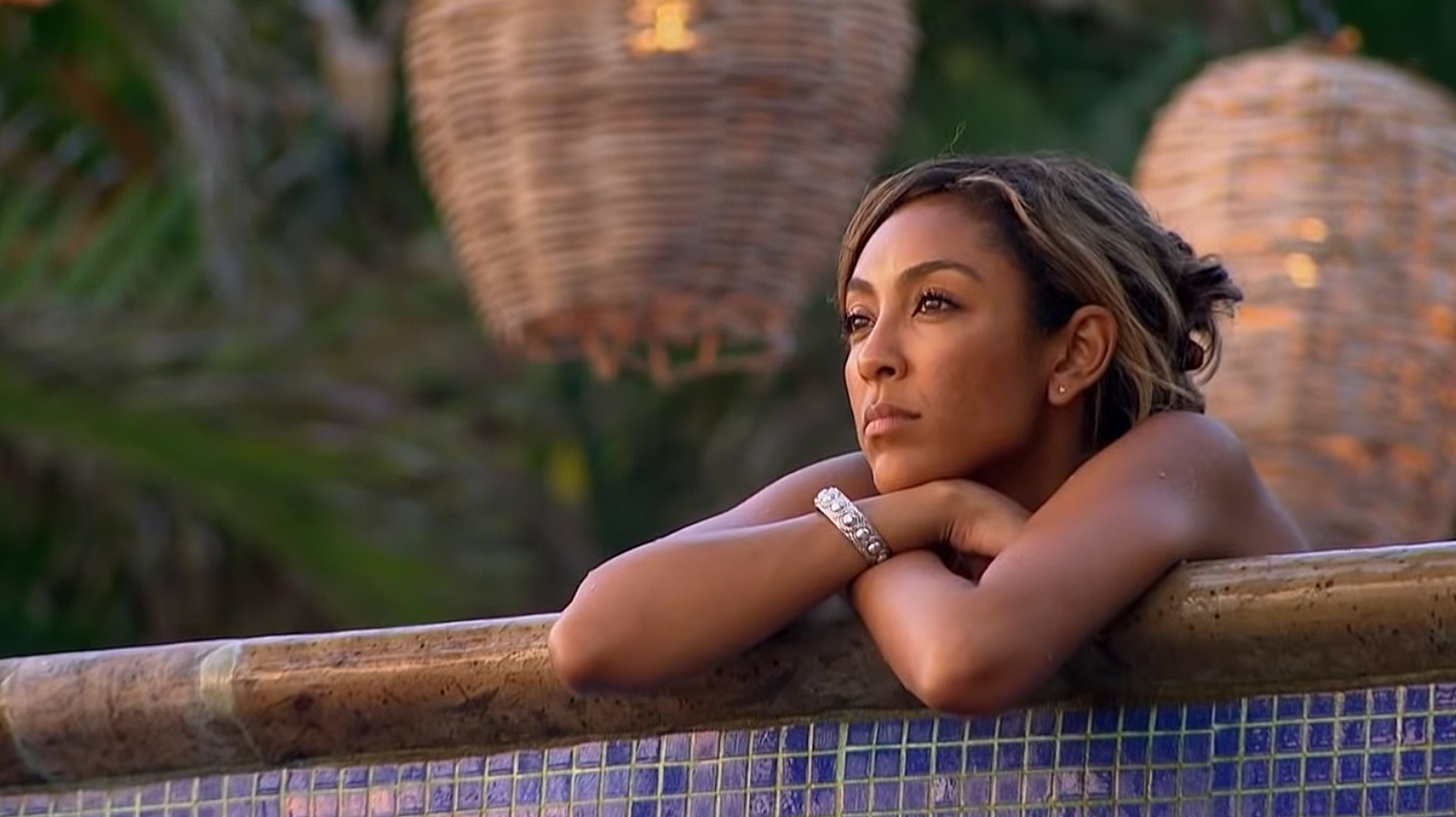 In the aftermath of Derek peth’s departure, Tayshia Adams was still interested in John Paul Jones but didn’t know if she could get there with him. She laid down the law, telling him to trust her and never pressure her again. She felt like they were creating a strong foundation but she wasn’t sure if she could see a long-term relationship in their future.

Clay Harbor, for his part, continued to spiral in Angela Amezcua’s presence. He thought her being in Mexico could hinder his connection with Nicole Lopez-Alvar. He also could not hide his jealously when she went on a date with Chase McNary, though he claimed to no longer have romantic feelings for her. The exes later rehashed the reasons they broke up (he felt like he would’ve been responsible for taking care of her financially, for one) and agreed to coexist.

As Paradise winded down, several couples grew stronger. Chris Bukowski asked Katie Morton to be his girlfriend exclusively, while Demi Burnett confirmed she had no doubts about wanting to be with Kristian Haggerty.