Setting the record straight Bachelor in Paradise  star Mike Johnson cleared up some confusion about his relationships with costars Caelynn Miller-Keyes and Tayshia Adams.

A fan called out Johnson, 31, in the comments section of an Instagram post on Thursday, August 15, after he chose to ask Miller-Keyes,24, on a date rather than Adams, 28. “WHY DIDN’T YOU PICK TAYSHIA????” the user wrote.

Another commenter then accused the Bachelorette  alum of bias in his dating choices. “He clearly is not into women of color!?” the remark read.

Johnson took the opportunity to clap back at the allegation. “You dont [sic] know me so I’m not going to scold you but I do know I dont [sic] like you with this ignorant ass statement,” he replied. “I love women of color.”

The Texas native arrived to Mexico during the Monday, August 12, episode of Bachelor in Paradise. He opted to use his date card to ask out Miller-Keyes, whom he kissed during their outing. However, the former Miss North Carolina USA moved on in the Tuesday, August 13, episode after Dean Unglert returned to the show. 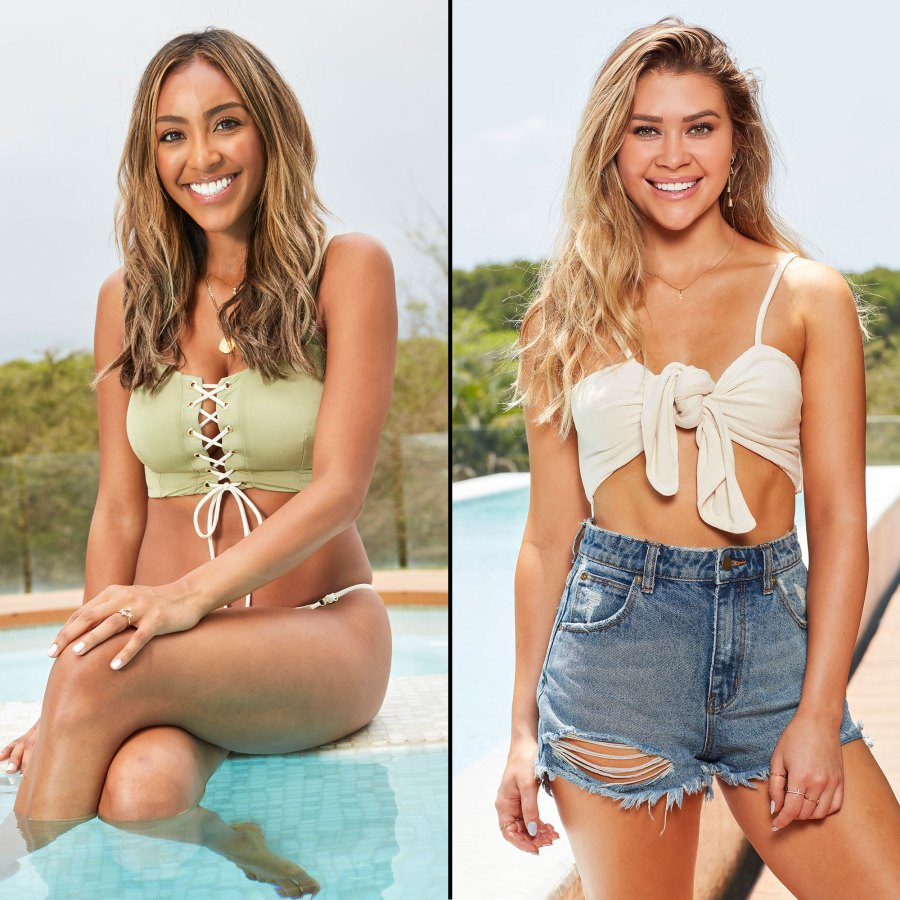 Adams, meanwhile, remained unattached following her drama with Blake Horstmann. The Bachelor alum refused to pursue a relationship with the 30-year-old TV personality after discovering that he hooked up with several cast members before filming began, including Miller-Keyes, Kristina Schulman and Hannah Godwin.

Johnson may have the opportunity to find love beyond Bachelor in Paradise should he leave the spinoff single. “Mike is being seriously considered to be bachelor , and producers have brought up his name a lot to potential contestants,” a source told Us Weekly earlier this month.

Of the speculation, the portfolio manager admitted to Us in July that it “puts a smile on my face to know that people want me to find love that I want so dearly.” He added that “it makes me feel amazing that people would even consider that for me.”