Jamie Foxx Spotted Out With Mystery Woman at Night Club

Katie Holmes better be on high alert!Jamie Foxx was spotted with two mystery women within days of each other, sparking speculation that his romance with the actress may be on the rocks.

The Oscar winner, 51, held hands with a brunette woman while leaving Bootsy Bellows nightclub in West Hollywood in the early hours of Saturday, August 17. Foxx led her to his car, where she rode shotgun.

Earlier in the week, the actor was seen hanging out with a blonde mystery woman in the same area. The two hit up Delilah and Highlight Room on Thursday, August 15.

Foxx’s outings come just two months after he and Holmes, 40, attended the Met Gala together. The notoriously private pair posed side-by-side on the red carpet and goofed off in a limo en route to the high-profile event in Instagram Stories posted by designer Zac Posen.

Weeks before, the duo walked hand-in-hand during a romantic meetup in the Upper West Side of New York City. Holmes, who shares 13-year-old daughter Suri with ex-husband Tom Cruise, could not stop smiling as she kept her eyes locked on Foxx.

The Robin Hood actor and the Dawson's Creek alum faced split rumors in February when he claimed he was single at a charity Oscars gala. However, suspicions waned once Holmes and Fox were spotted together hanging out in Central Park the following month.

It was reported in April that the couple were not looking to take the next step in their relationship just yet. “Katie and Jamie live a very private lifestyle and intend to keep it that way,” a source revealed at the time. “They don't plan on getting engages anytime soon because they’re happy with how things are right now.” 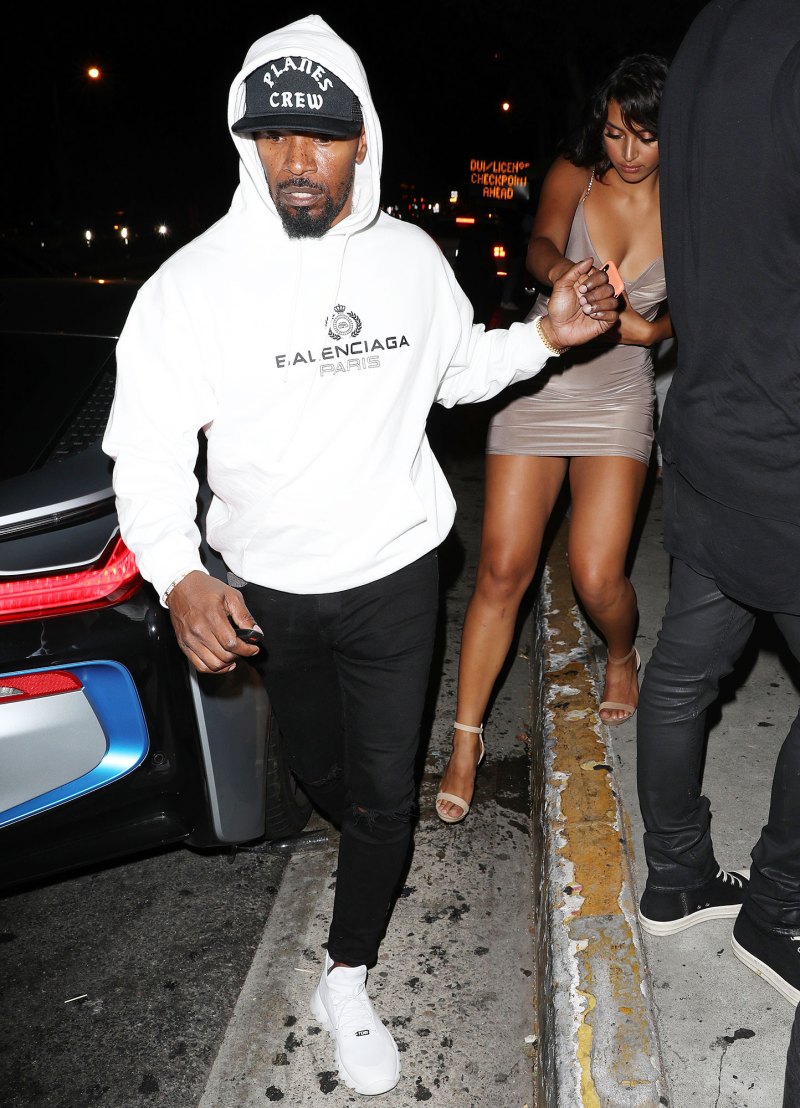 The woman held the Ray actor’s hand as they walked to his car. 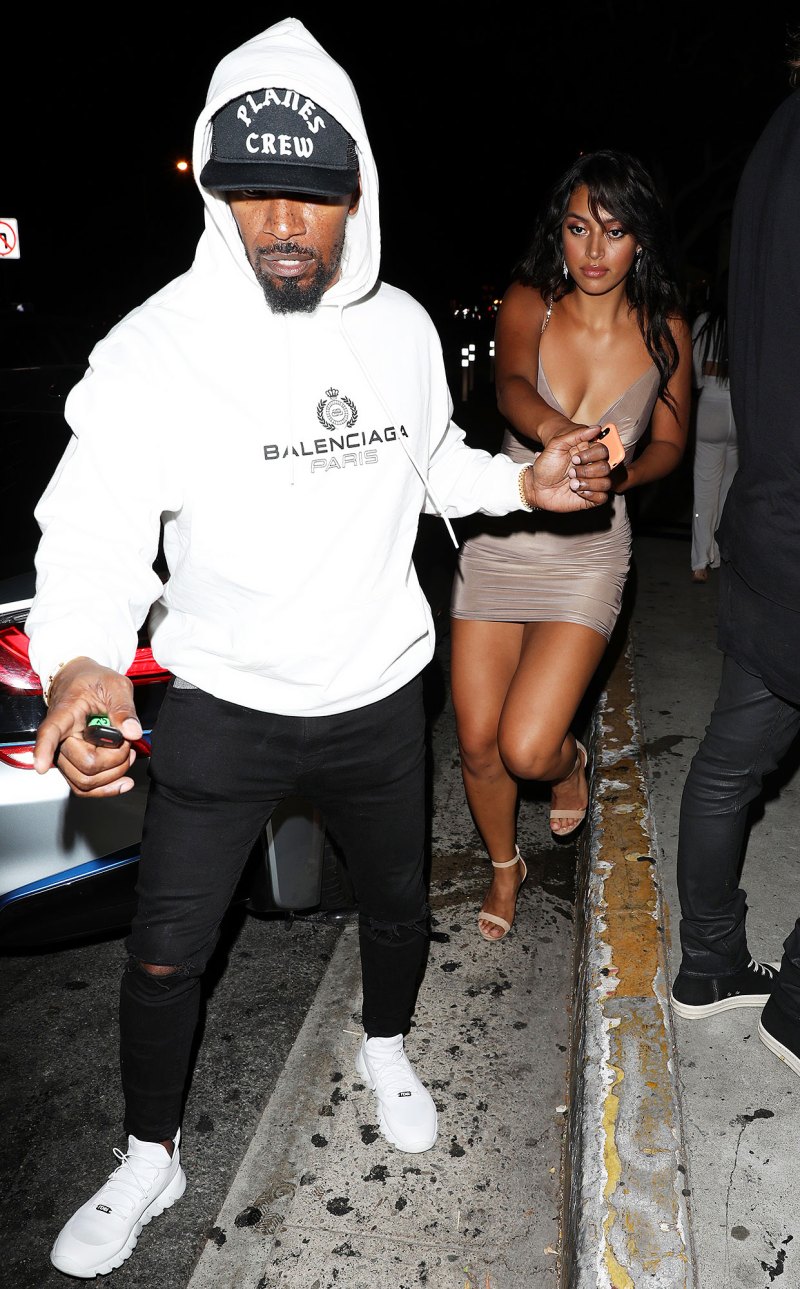 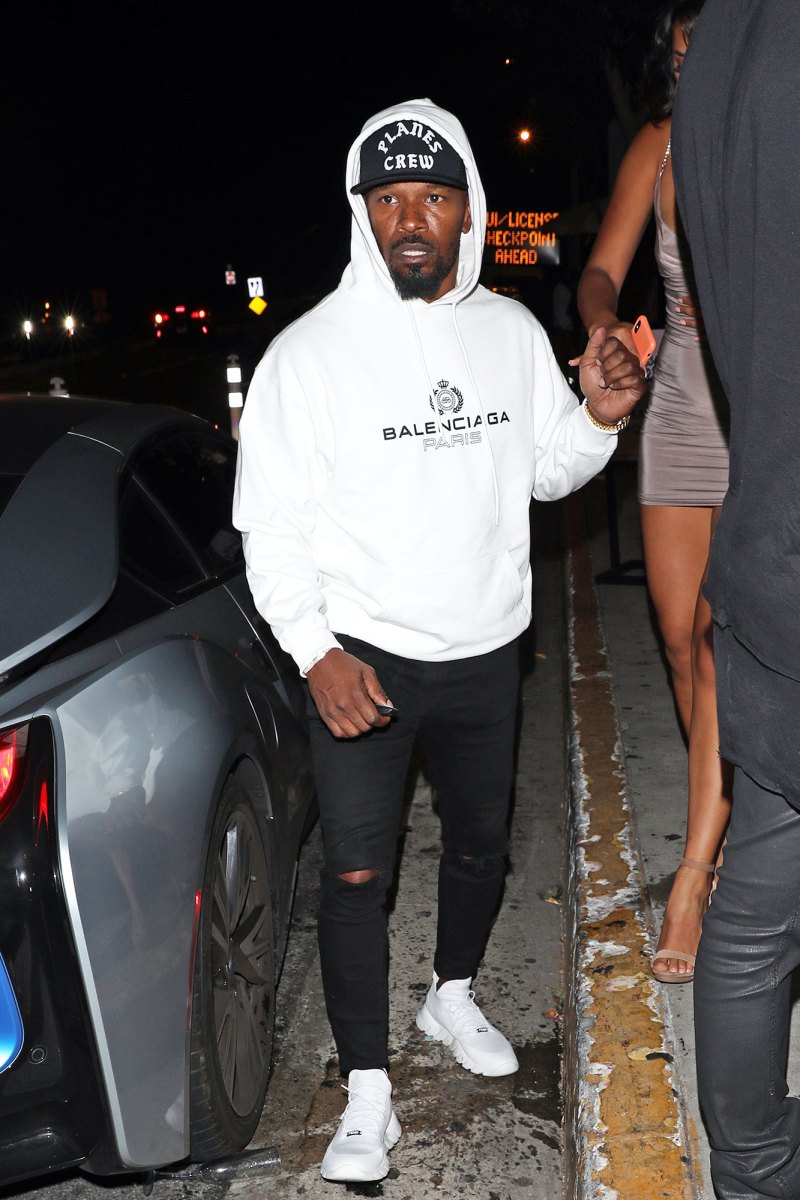 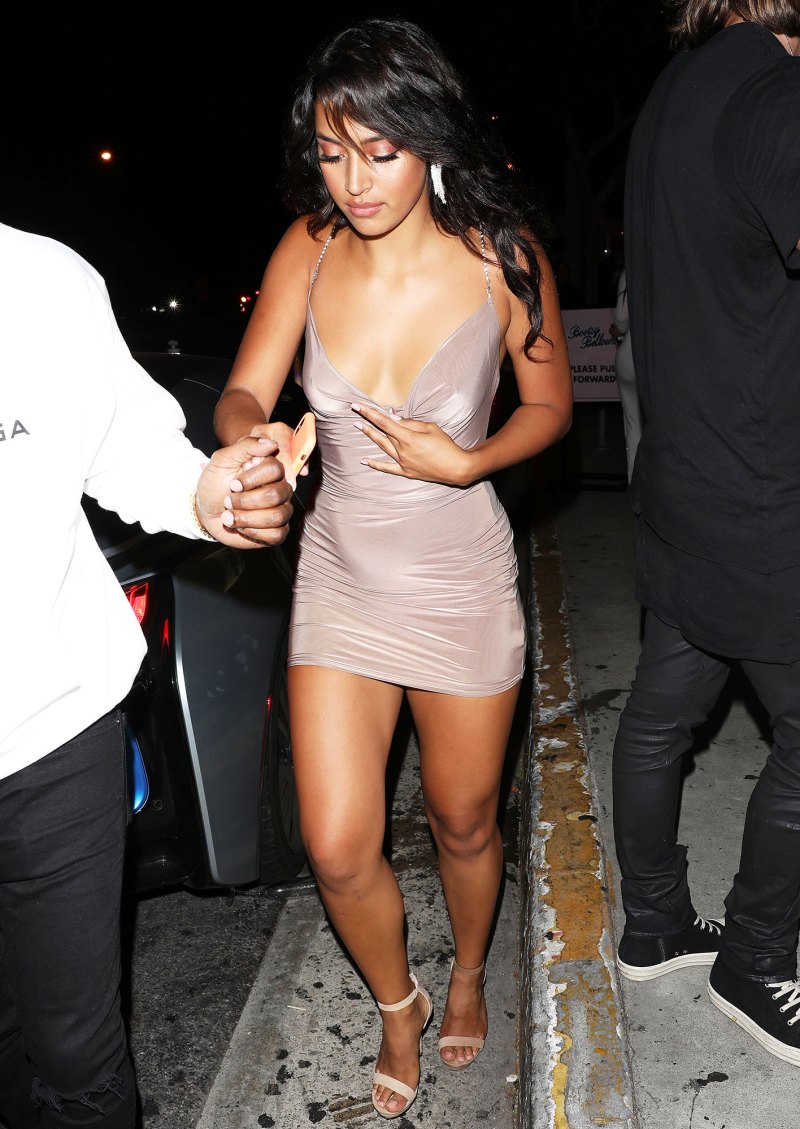 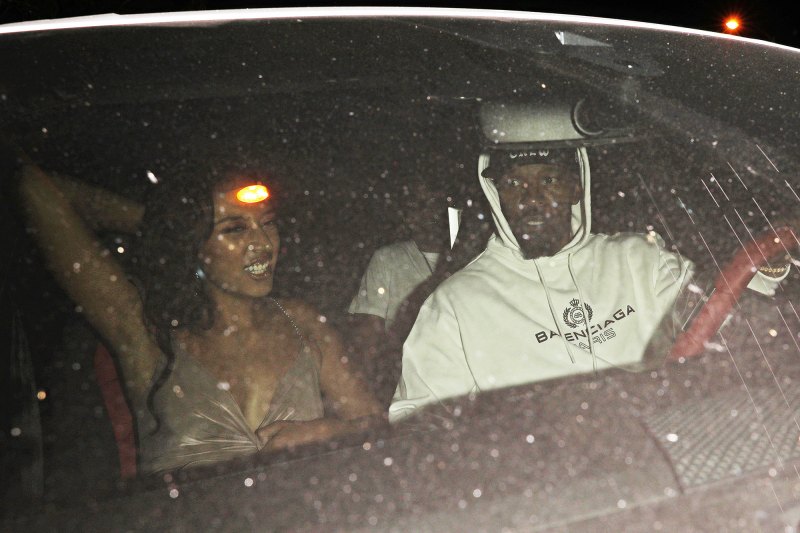 The Grammy winner and the unidentified woman were spotted leaving in his car together. Foxx has two daughters from previous relationships: Corinne, 25, and Annalise, 10.