Sorority life is in the past for Olivia Jade and Bella Giannulli due to their parents alleged involvement in the nationwide college admission scandal.

Most recently, a source tells Us Weekly, the two siblings were kicked out of their sorority at the University of Southern California. 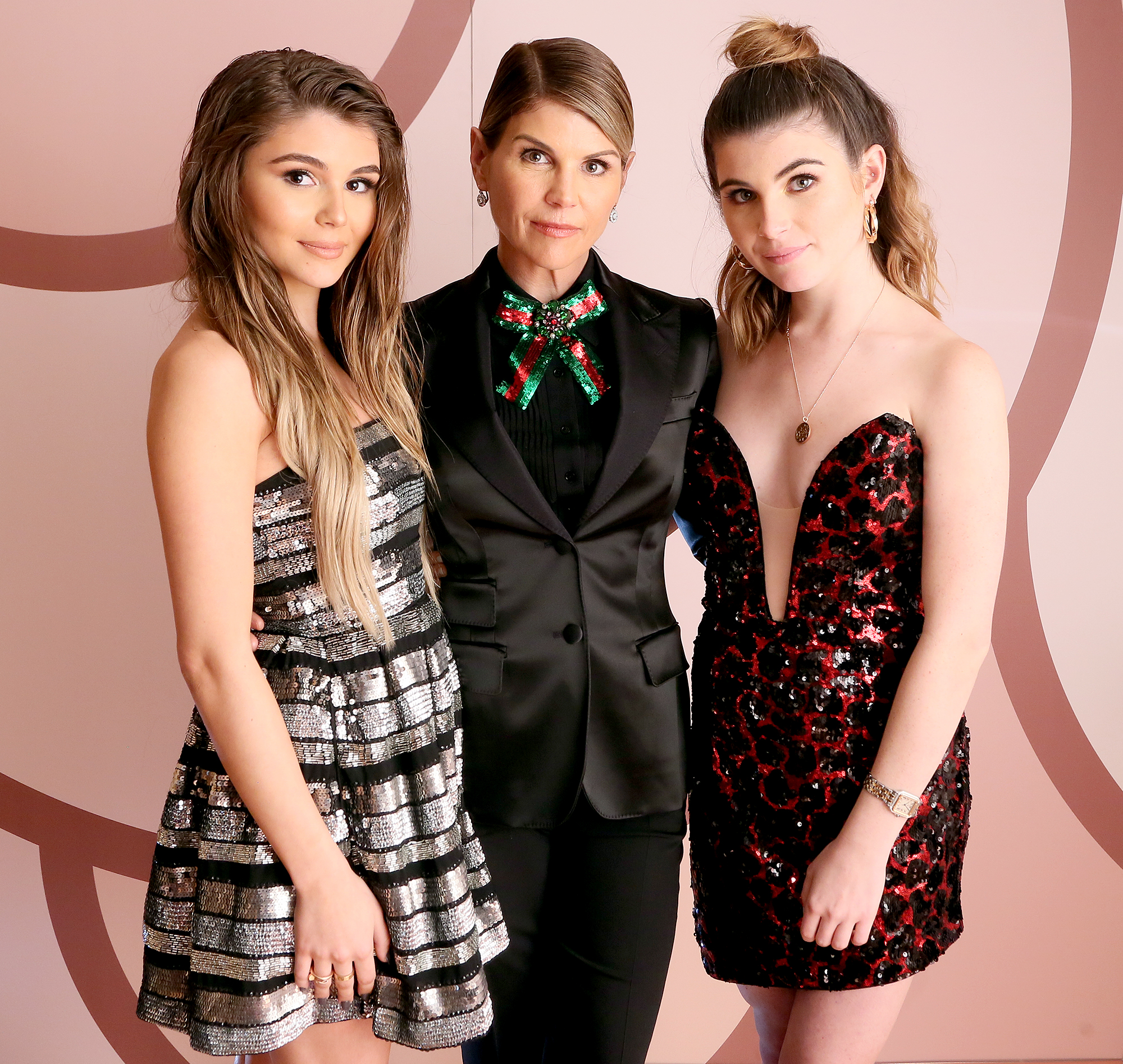 “Olivia and Bella were both in Kappa Kappa Gamma and the sorority has since kicked them out and is trying to distance themselves from the situation as much as possible,” the source explains. However, the girls are sticking together under the unfortunate circumstances by taking it “day by day,” adds the insider. “This has strengthened their bond more than anything possibly could.”

Loughlin, 55, and Giannulli, 56, were accused of paying $500,000 worth in bribes to admissions scammer William Rick Singer to get their daughters recruited for USC's crew team.

The past year has been trying for Isabella, 20, and her much more public sister ,Olivia, 19, a influencer who lost endorsement deals because of the scandal. The insider continues, “Olivia’s world came crashing down quicker in terms of getting dumped and losing all of her business, but this all unfolded slower for Bella and it’s been more emotionally devastating.”

The former "Fuller House" star and her fashion designer husband rejected the plea deal that other parents allegedly involved in the case – including Felicity Huffman – accepted, reportedly because it included jail time. They were subsequently slapped with additional charges of money laundering and conspiracy  and each face up to a total of 40 years in prison if convicted of all counts.

Olivia Jade and Isabella's enrollment status at college were put on hold  amid an internal investigation into the bribery charges. A recent report claimed  Olivia Jade wanted to go back to USC, despite initially not wanting to go to college at all.