Matt Agnew's final five women on The Bachelor Australia have been revealed with photos of the women being leaked online.

We're only two weeks into the The Bachelor and we already know who makes it to the end thanks to some paparazzi shots that were taken on May 3. 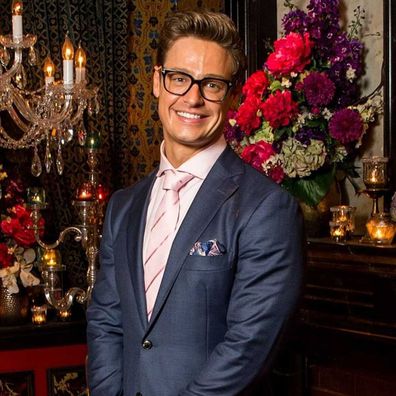 The snaps reveal that the final five contestants are Abbie Chatfield, Helena Sauzier, Emma Roche, Chelsie McLeod and Elly Miles according to photos published by the Daily Mail.

The women appear to be on a group date. 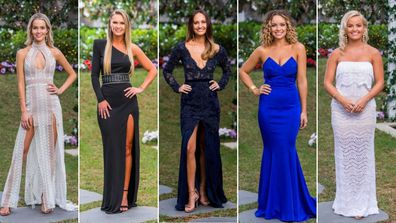 On Wednesday, Matt admitted during a segment with Studio 10 that he has a code name for the winner of the show.

"It's really hard," Matt admitted during the segment: "One of the hardest parts is you can't be seen with them so you have to maintain — just like in any relationship — as much open, honest communication as you can... and navigate a challenging situation as best you can." 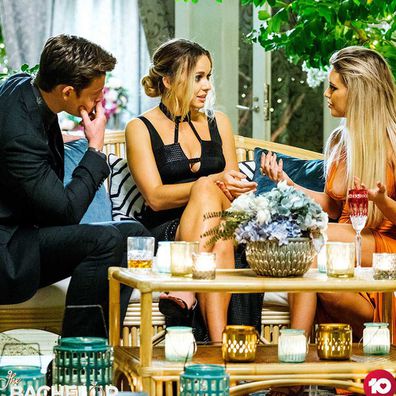 Last night's episode saw Matt dealing with the fallout from Abbie's confession that Monique had been badmouthing him to the other girls.

Matt confronted Monique and the rest of the women to get to the bottom of a conversation that unfolded after Abbie and Matt shared a sneaky kiss at the cocktail party.