Warning: The below contains spoilers for The Bachelor Australia 2019 Season 7.

The end of Matt Agnew's season of The Bachelor is nearing with only seven ladies remaining.

Now, former bachelor Sam Wood— who is set to make an appearance on this week's episode with his wife Snezana Markoski — has revealed who he thinks Matt Agnew will choose in the finale. 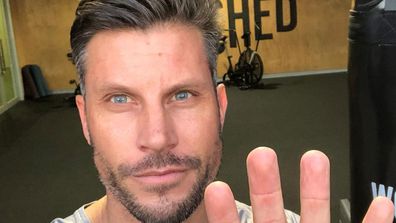 Wood told POPSUGAR that after a considered analysis, he's tipping Elly Miles to be the winner.

"Snez and I were saying the other day that we really like Elly, and she's been real. Obviously, all the girls seem lovely, but I think she's been one that just really stands out because she's been so real," Wood said.

"He strikes me as the kind of guy that [being real is] really important to him and he's there for the right reasons too. So, I wouldn't be surprised if they ended up [together], but it is The Bachelor, so you never know!"

Meanwhile, it's been reported that the last women standing are Chelsie McLoed, Abbie Chatfield and

The publication explained that the texts suggest that Chelsie is the winner of the show. 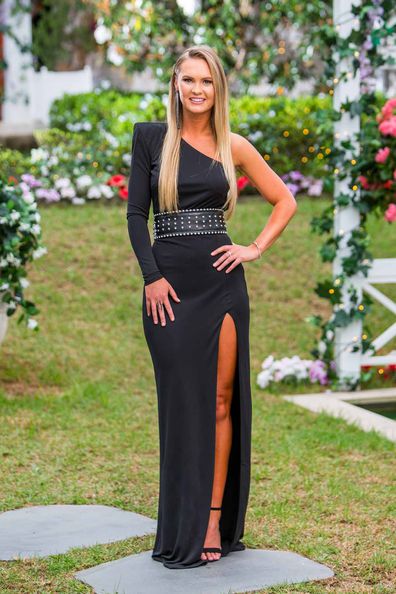 Paparazzi photos captured Chelsie's phone screen as she appeared to look through messages on a night out. Her mobile was visible to the camera and shows Helena in the group chat saying: "Tell me about the man!! Story start to finish."

Another text, that is reportedly from Abbie, read: "Waiting for a voice note with tea being spilled like..."

Last month, Matt's final five women were revealed with photos of woman on a date leaked on May 3. 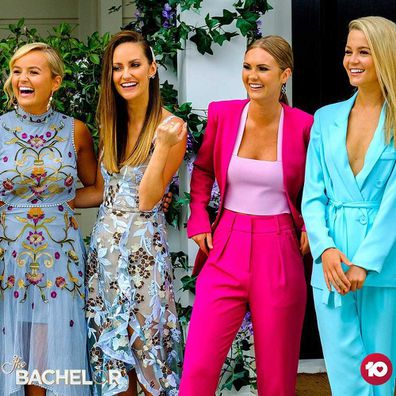 The snaps revealed that the final five contestants are Abbie, Helena, Chelsie, Elly Miles and Emma Roche according to photos published by the Daily Mail.

Sportsbet has tipped Chelsie to be the winner. Abbie